Skip to content
Home » KBO Media… the Origin of the Name

KBO Media… the Origin of the Name

Before we go any further, or indeed perhaps step back in time, it seems a good moment to answer a question I am consistently asked – As the answer has in fact, due to a recent movie release been brought to the big screen in a relatively subtle way.

KBO Media…why so called? And why the logo? 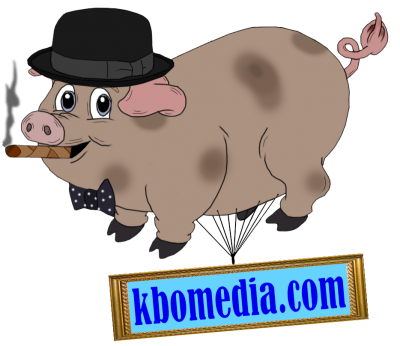 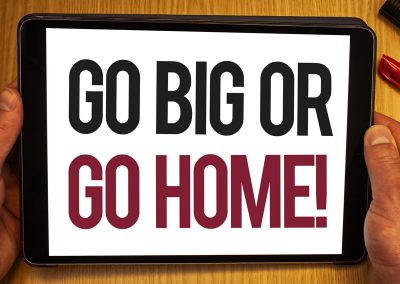 As this blog unfolds, any reader who actually holds the line will become aware that historically my life has had more ups and downs than the average decent rollercoaster – sometimes through no fault of my own; other times absolutely as a result of my determination to either poke the snake or go Star Trek and boldly go where no sensible person has stepped before.

And so we arrive in the year 2013; 50+ years after I breach birthed my way into the world and arrived at a new crossroads of career and life.

I had jumped on a plane and followed instinct and internet to a place 6,000 miles East of my last UK location. Kids had all grown up, wife and I weren’t very well married for a long time and business had to change direction. As did I.

Originally for TV/Video production I had created and developed LDTV. A not particularly clever or insightful shortening of Liam Dale Television. And associated companies that worked around LD, Associates, Management, etc.

Then came the digital age of High Definition. And suddenly LDTV through no fault of my own, became synonymous with LOW definition Television. Ugg. As a rather determined producer I was known in TV circles specifically as a highly effective facilitator. A trouble shooter. In simpler terms, someone who could come home WITH a program in a can, regardless of the odds, the weather or whatever. Somewhat important when you are making 500 plus hours of armchair angling.

I had also developed a nickname when in particularly pushy mode as a director. Especially in hot climates of literally, deep water. LD became known as Hell Dee. Because I would take few prisoners when on my quest and came up from hidden hot depths.

As a result, HDTV was born. Hell Dee Television as those close to the organisation and its 15 staff knew it.. simply high definition television by assumption of the more distant clientele or colleagues. 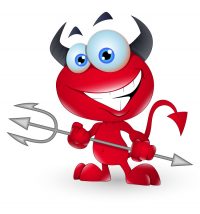 After the decision to set up a new shop in a warmer climate, a phrase came back into my head; a phrase that had surfaced when researching multiple World War 2 programs and in particular when I was commissioned to make 3 dedicated titles for a triple show pack, Dwight D Eisenhower, Adolf Hitler and…Winston Churchill.

There were 2 expressions from Winston that struck a cord with me. A fellow sufferer of that most debilitating of conditions when it strikes, depression, he was known to slip away far from the madding crowd when the “Black Dog” came to him and sit, smoking a cigar, watching his pigs.

“Dogs look up at you, cats look down at you but pigs, treat you as their equals.”

The other is where we found some common ground. He had a family phrase; bounced round by immediate Churchills when things messed up, broke down, mistakes were made or impossible hurdles appeared from over the horizon.

KBO. Which stands for… Keep Buggering On. 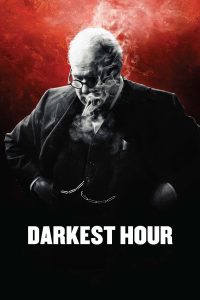 And this I adopted for my last stand as a media mouse entering Shakespeare’s sixth age in the world of entertainment. Hence KBO Media was formed. And indeed, the pig, compliments of my son’s unique skills in his own right (I am rubbish at illustrating) was born, complete with cigar and bowler hat. Flying high in a blue but clouded sky for the remainder of my eternity. (70 years after death copyright).

Full exposure has now been revealed to the movie world of this unique Churchillian piece of wordcraft.. in the movie DARKEST HOUR starring Gary Oldman. Between Gary and my pig, I think we got KBO totally covered and out there in the world. Must let Gary know I got there first next time I see him.