Skip to content
AboutLiam Dale2021-02-10T04:43:10+00:00
Liam Dale is one of the most ubiquitous voiceover presenters in the World of spoken English Language.
0
15+ million DVDs
0
130 Countries
With over 15 million DVDs published globally, as well as a constantly growing stream of television programmes that have been transmitted in more than 130 countries, by broadcasters including the BBC, BBC Worldwide, Sky, Discovery, etc, he is increasingly emailed by friend and critic alike, who say they can’t switch on a hotel TV anywhere in the known universe without hearing his voice! 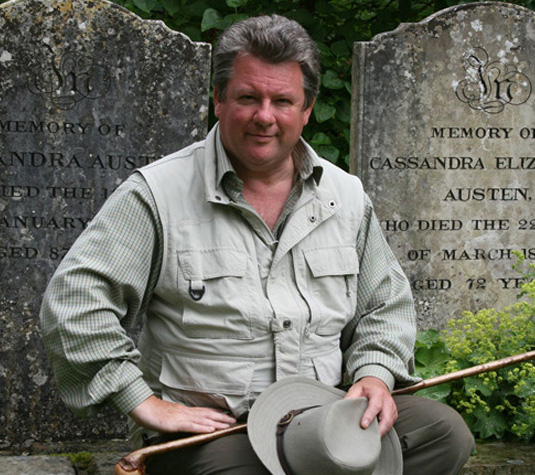 Liam Dale is a unique character in the world of film and television, who has the ability to produce, present and direct at the highest level. Whatever the subject matter, Liam’s honest, down to earth, creative journalistic vision brings an extra dimension to any programme, making even the most traditionally academic or limited special interest topics accessible to a far wider audience. From Jane Austen to ancient steam trains, ghosts and witches to giant fish species, Liam Dale’s film making is synonymous with quality entertainment, enlightening, delighting and amusing to equal measure.

Liam’s contracts with various airlines around the world showing his travel, culture, history and literature programming, have added a new dimension to his viewing and listening numbers with “trapped audience” ratings rapidly gaining in number.

He has a face that is only really suitable for the radio and in the winter months, occasionally looks like a badger’s bottom. A beard can only hide a chin or two. “Thinly” disguised, he lurks in dark corners of studios and voiceover booths, only springing out when a defenseless commissioner or producer walks by. 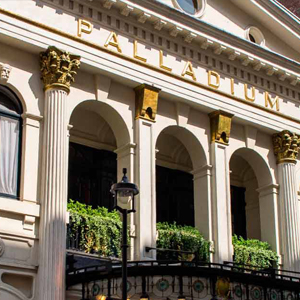 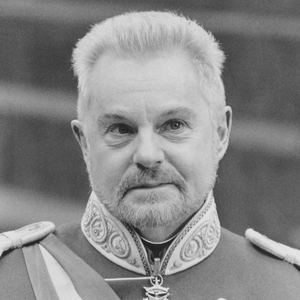 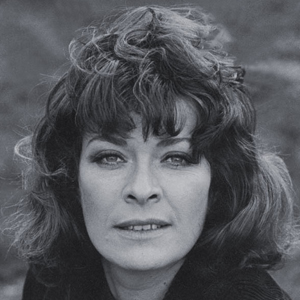 Janet Suzman
Liam started out as a tweenager at the London Palladium before progressing to The Actors Workshop with Derek Jacobi and Janet Suzman as patrons. Never afraid of a challenge, Liam then moved into Artist Management, looking after top comedians, actors and presenters for stage and television, rapidly rising to head up a very successful representation company that was in constant demand (turning over £28 million client money a year), especially in the age of fast developing soap series such as Coronation Street, EastEnders and Brookside. 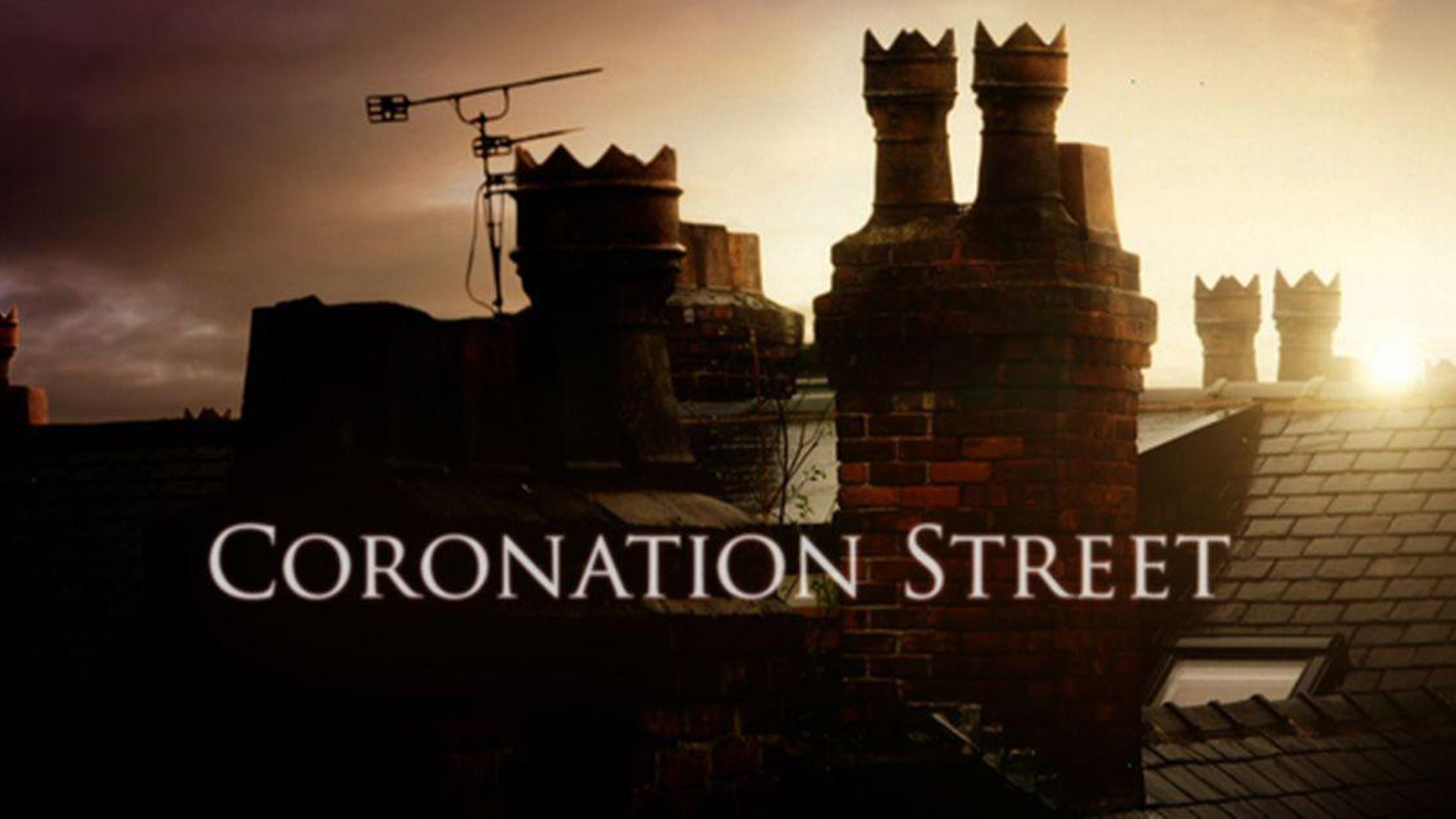 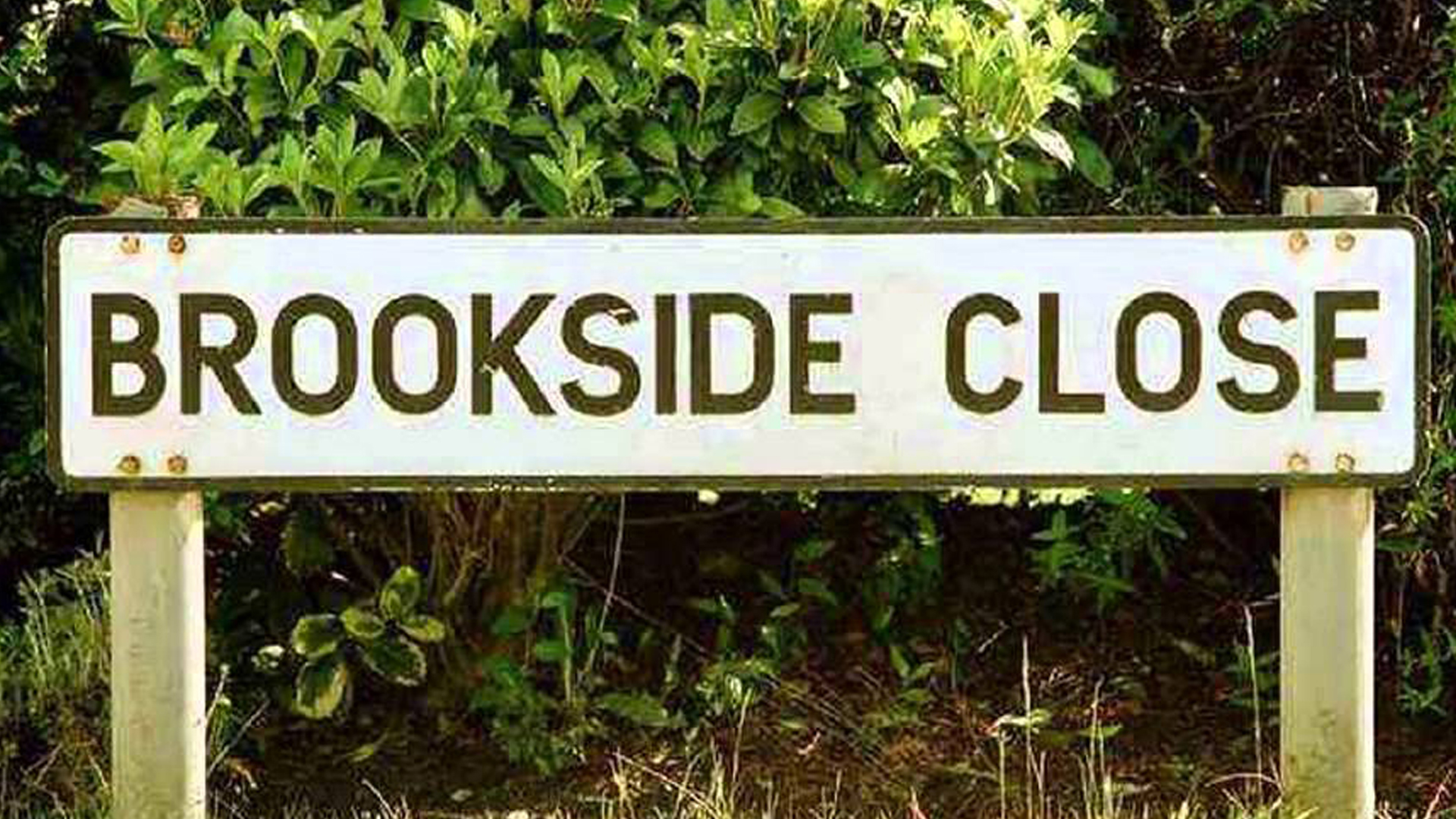 However, this was the London of the late 1980s and was in Liam’s view, no place to bring up his growing young family, so always a countryman at heart, Liam headed for the beautiful Forest of Dean in Gloucestershire to start his own production company. Inspired by such idyllic surroundings, Liam found he had a real empathy for wildlife programmes, with birds, badgers and country matters regularly featured. 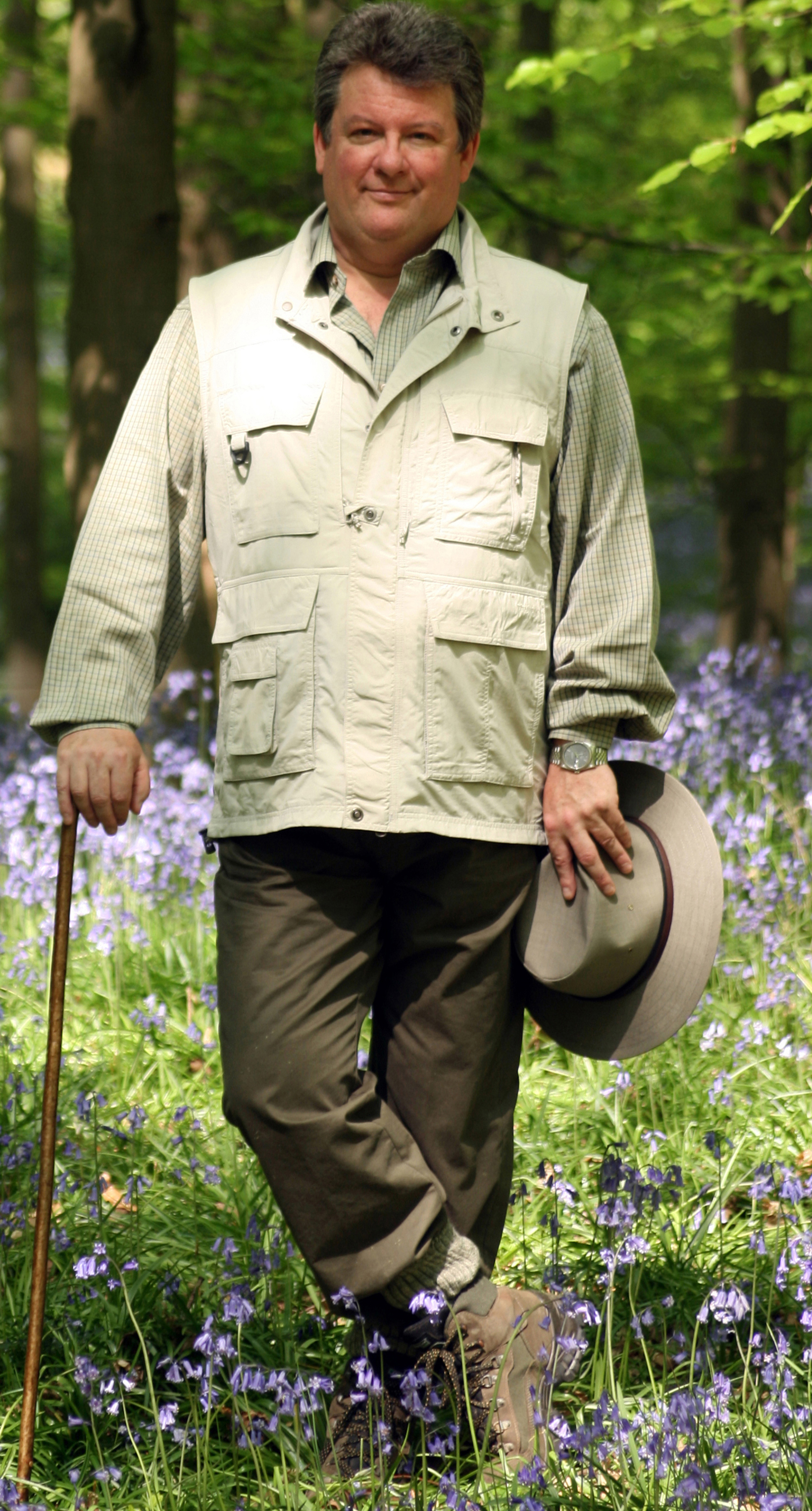 As a young Cornish lad, Liam had spent many happy hours at the seashore, fishing, and at this undoubted watershed in his life, Liam turned his film making skills towards armchair angling. It was a wise call; after directing and editing more than 300 fishing programmes, Liam successfully moved into presenting them. Then in 1997, the BBC gave him his own first prime-time series on Friday nights, “The Big Catch”, which took viewers around the world with Liam to see some of the largest species known to man being landed on rod and line. Attracting over three and a half million viewers in the UK (12% share), the series has since gone on to perform very well for BBC Worldwide, showing repeatedly in over 120 countries to an estimated audience exceeding 60 million. 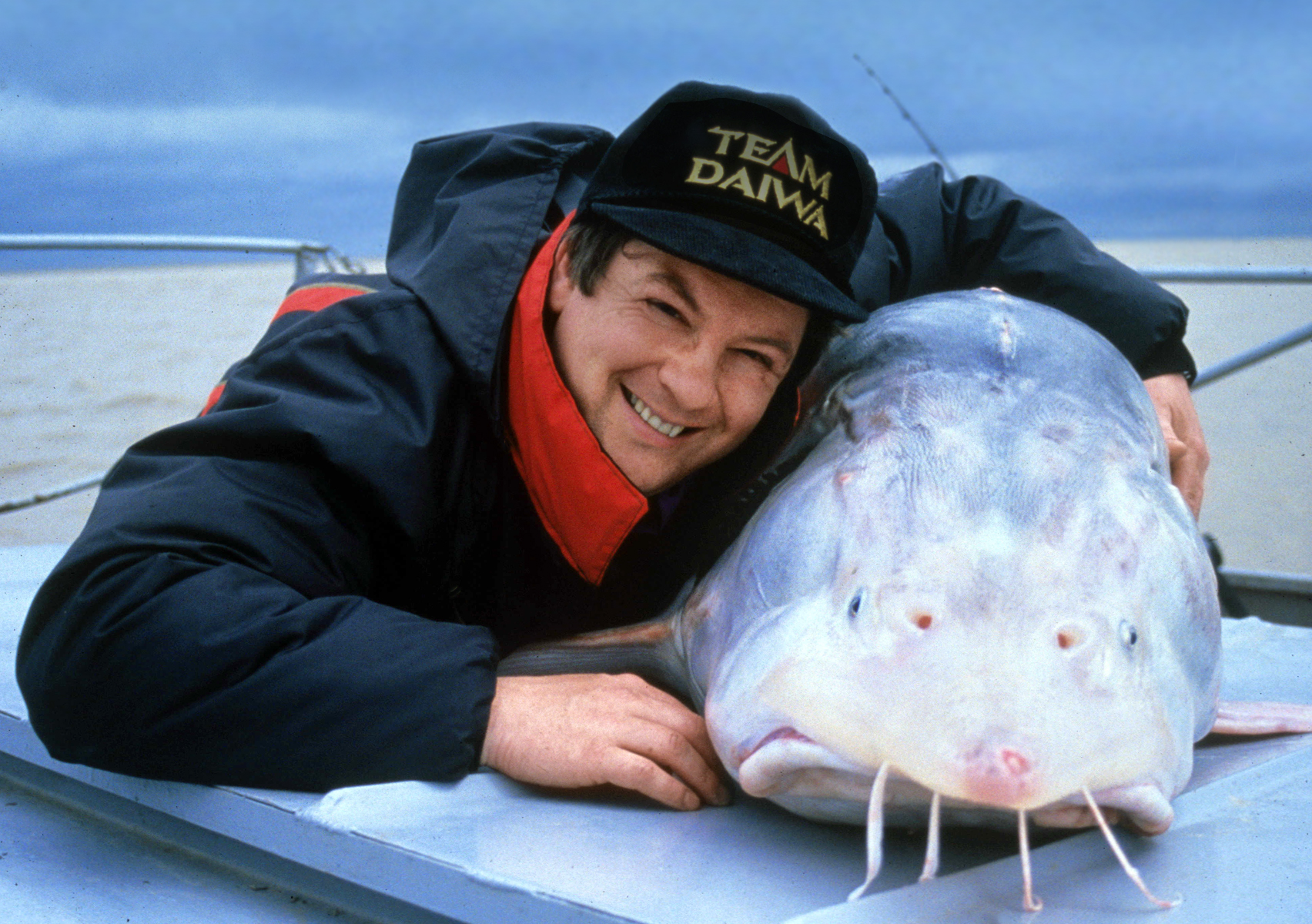 With steady acclaim for Liam Dale’s extremely watchable style of film making, a wide variety of special interest commissions followed and Liam’s instinctive feel for a good story took his work to new heights. Expansion was soon the order of the day and HellDTV grew to accommodate the demands of this fast growing ever changing industry as the company produced about 300 hours of viewing on an annual basis.

Now with little more to prove to himself or the world and children all grown up and independent, Liam is quietly forging a mellower future with a new production company – KBO Media based in Thailand – blending years of experience, he floats a new boat of state of the art HD facility and high-speed internet, for a new generation of special interest documentary viewers via various streaming platforms – most notably on Amazon Prime.

Every new project still benefits from his very hands-on approach and personal attention. In addition to his film productions Liam is jumping into various content production activities from authoring books (and audio books) to developing an English speaking radio channel in Thailand.
He is also a passionate advocate of overcoming the practice of bear bile farming and hosts/produces the increasingly public aware www.banbearbilefarms.com
Page load link
Go to Top